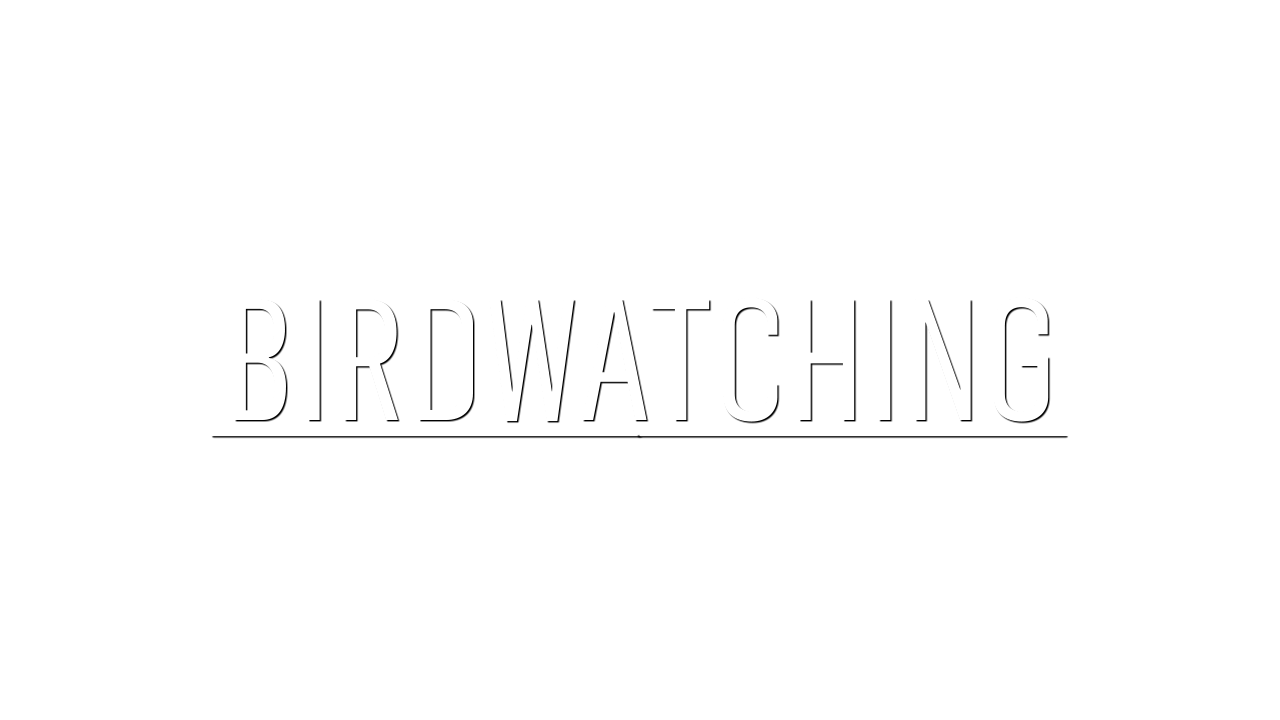 “Birdwatching” is a concept born of my AvGeek hobby. My mom is a LUV-ly flight attendant for one of the world’s top airlines, and I’ve been flying every which way since I was 11 years old. Now as a content creator, I’ve been able to assemble aircraft videos in stereophonic sound, taking you with me as I marvel at modern engineering.

I returned to JSX as part of my celebration of a move to to Washington, DC.

Veracity Aviation Pearland was a featured attraction at the seasonal Wings and Wheels event at the 1940 Air Terminal Museum at Houston Hobby Airport, offering rides near the airfield from 400ft up. Special thanks to Paul and the entire team.

What is an #AvGeek?

A runway is a straight line—180-degrees—so each end is named for their clockwise heading on a 360-degree compass. For example, Runway 27 faces 270 degrees on a compass—due west. The opposite end of that same strip is called Runway 9, as it faces 90 degrees—due east. In addition, of each set of parallel runways will be named L (left), R (right) or C (center) depending on their heading. So a pair of parallel runways will be 9L/27R and 9R/27L—pronounced niner left, two-seven right—with the smaller number always mentioned first. A standalone runway will not have a left/right/center designator.

Finally, the next time you’re learning spotting locations, or if you’re looking out the window of your aircraft and see those stretched, 63-foot numbers painted on the runway, keep in mind that if the number is greater than 18, subtract 18 to figure out the other side. If it’s 18 or less, add 18 to figure out the other side. A runway name will never be greater than 36: 360 degrees in a compass.

New to plane spotting? Be sure to download the FlightRadar24 app for all of your spotting at an airport, at home or anywhere in between. Also check out LiveATC.net to hear air traffic control broadcasts from around the world.