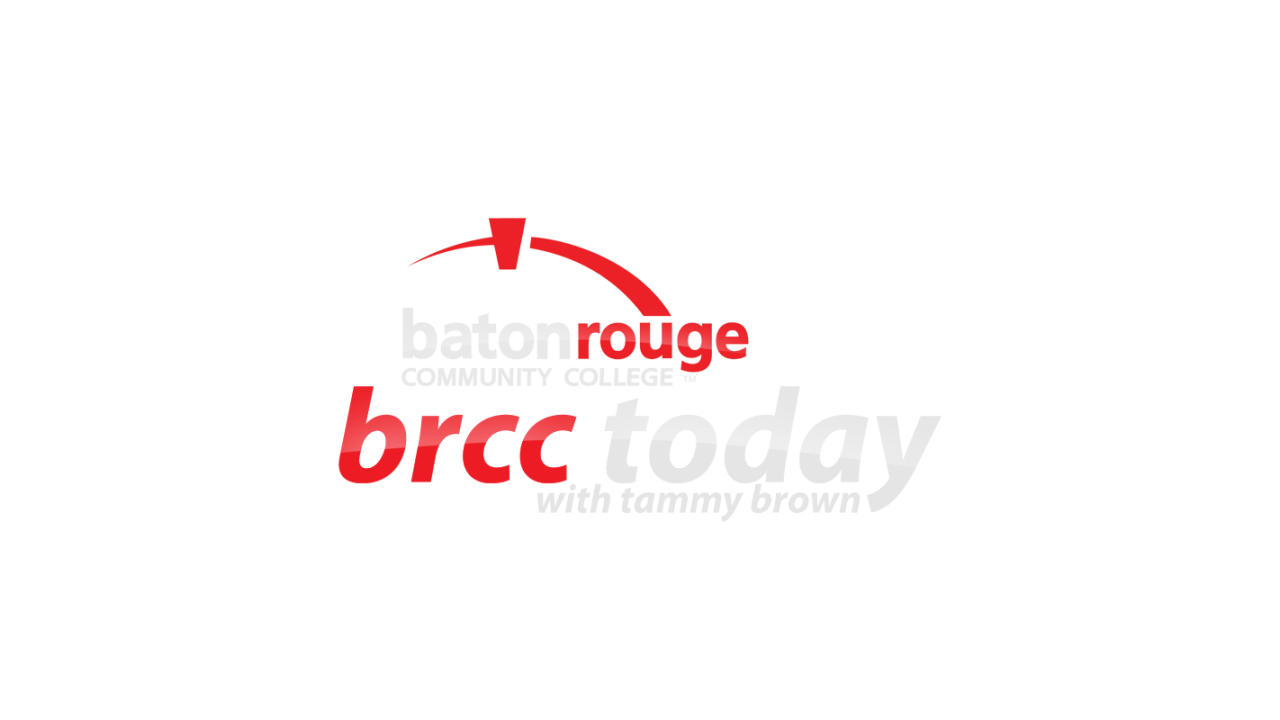 OPINIONS SHARED ON THIS WEBSITE DO NOT REFLECT THOSE OF BATON ROUGE COMMUNITY COLLEGE.

“BRCC Today” was the public access talk show for Baton Rouge Community College. It was created in 2006 from the former Capital Area Technical College as “CATC Presents”, renamed once the two schools merged in July 2013. I discovered the show while flipping channels, and took interest in that I was coming from the main campus in Mid-City to enroll in the Acadian Campus (formerly CATC’s main campus).

As a fan of the concept, I drew up my own ideas for the show.

Fall 2013 was my first semester at the Acadian Campus after a year-long academic hiatus. “BRCC Today” was hosted by Tammy Brown, the director community relations BRCC/CATC at the time, and after she paid a visit to my class, I jokingly told Ms. Angela, my professor, that I was “starstruck.” The following semester, one of my classmates whispered that Ms. Angela was talking about me to Ms. Tammy over the phone. After that, Ms. Angela handed me all of my coursework up to that point:

Take this to Tammy Brown’s office, and tell her, “Ms. Angela sent me here.”

Weeks earlier, I was tipped off that she was looking for students to spotlight. What I didn’t know was that she was also interested in me producing the on-campus interviews for the show. From there, “BRCC Today” quickly evolved.

Weeks earlier, I was tipped off that she was looking for students to spotlight. What I didn’t know was that she was also interested in me producing the on-campus interviews for the show. From there, “BRCC Today” quickly evolved.

This opportunity came within days of me finishing with filmmaker Brian Hertzock, applying nearly all of what I had learned by that point. But what I liked so much about this endeavor was that I not only had a lot of creative control, including the YouTube page, but the fact that I was learning about marketing from Tammy Brown, MBA, highly respected in her field.

Javan Hamilton · "I Just Did" Suite

The revamp started with graphics based on my YouTube idea. But as I got deeper into the project, I tweaked the identity so that it would align more with the school’s silver signage. The new package relied heavily on custom transitions as to personalize the interviews as much as possible.

I also changed the theme song, originally using “Story of My Life,” a very old tune from my video blogging days. But with the new identity came a new track cleverly titled “I Just Did,” serving as the response to to the school’s slogan, “Image what you can do.” The theme was loosely based on the production music used by Metro21, the public access station that carried the show.

Production wasn’t without flaw. From March to May of 2014, the interviews and B-roll were filmed with Ms. Tammy’s digital camera, later introducing a Canon T3i DSLR camera in June for full broadcast quality. Audio was also captured through a TASCAM DR-05, with Neewer LED panels. Though Metro21 broadcast in standard definition, my first few DSLR shoots were in full HD and down-converted to 720p. But due to inconsistent letterboxing at the station, I downgraded all production to standard definition.

I experimented with the show’s graphics over the summer and upon returning, the plan was to meet Ms. Tammy for a campus interview. However, I wasn’t expecting a handful of teachers and students for several interviews, all of whom were in a time crunch. Woefully unprepared, this led to a disastrous outcome including over-exposed video, poor framing and REALLY bad audio.

Lessons learned, Ms. Tammy pitched the idea of filming promos for the different programs, starting with Heating and Air (HVAC), Graphics (GRPH) and Sonography (SONO). I went into these with a clear mind, prioritizing location, atmosphere and specific class duties, then equipment and accents within the classrooms. With the voice-overs tracked in Ms. Tammy’s office, I finally got the outcomes I wanted.

Both videos were shot during an intensifying migraine.

Ms. Tammy was moved to the Westside Campus in nearby Plaquemine, Louisiana to serve as Site Administrator during my final semester. She came to me with the idea of filming a full episode highlighting the NCCER construction training programs; now armed with even more knowledge and experience, the shoot went like butter.

By this point, I had upgraded back to 720p HD, sending a cropped version in SD for Metro21 to meet them halfway. With all of that being said, Ms. Tammy called it my best video to date, and Ms. Angela was elated when she saw the reel before the episode debuted on March 20, 2015.

By this point, things had come to an end and it was time to graduate. As of May 19, 2015, I was involved in two TV shows with the possibility of a third, in addition to a set of commercials and my own “community broadcast” concept on the table. I came into “BRCC Today” as a fan and left with a clear career path. Many people leave school with an “education,” not knowing what to do, much less what they want to do. Fortunately, I wasn’t one of those people. And it all started with one really rough morning in class… 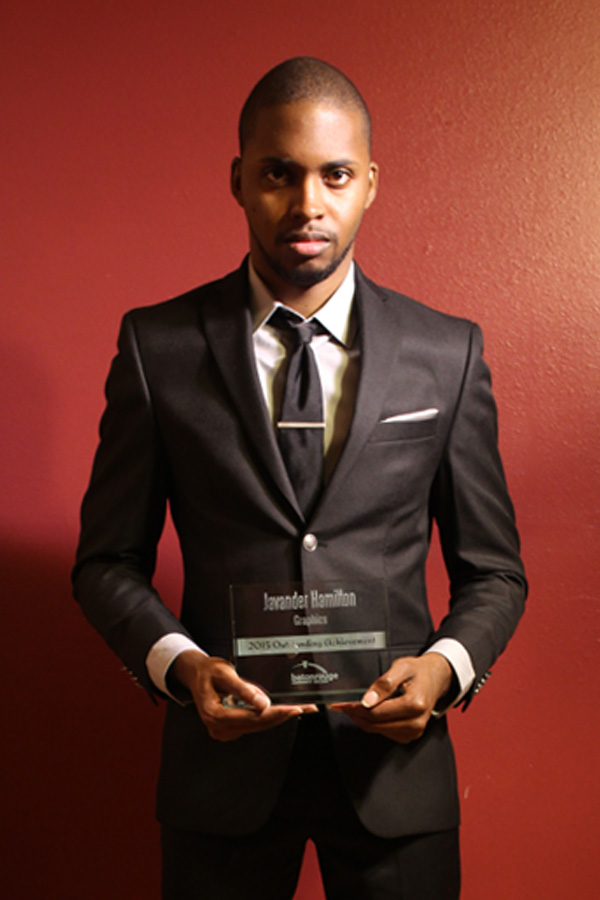 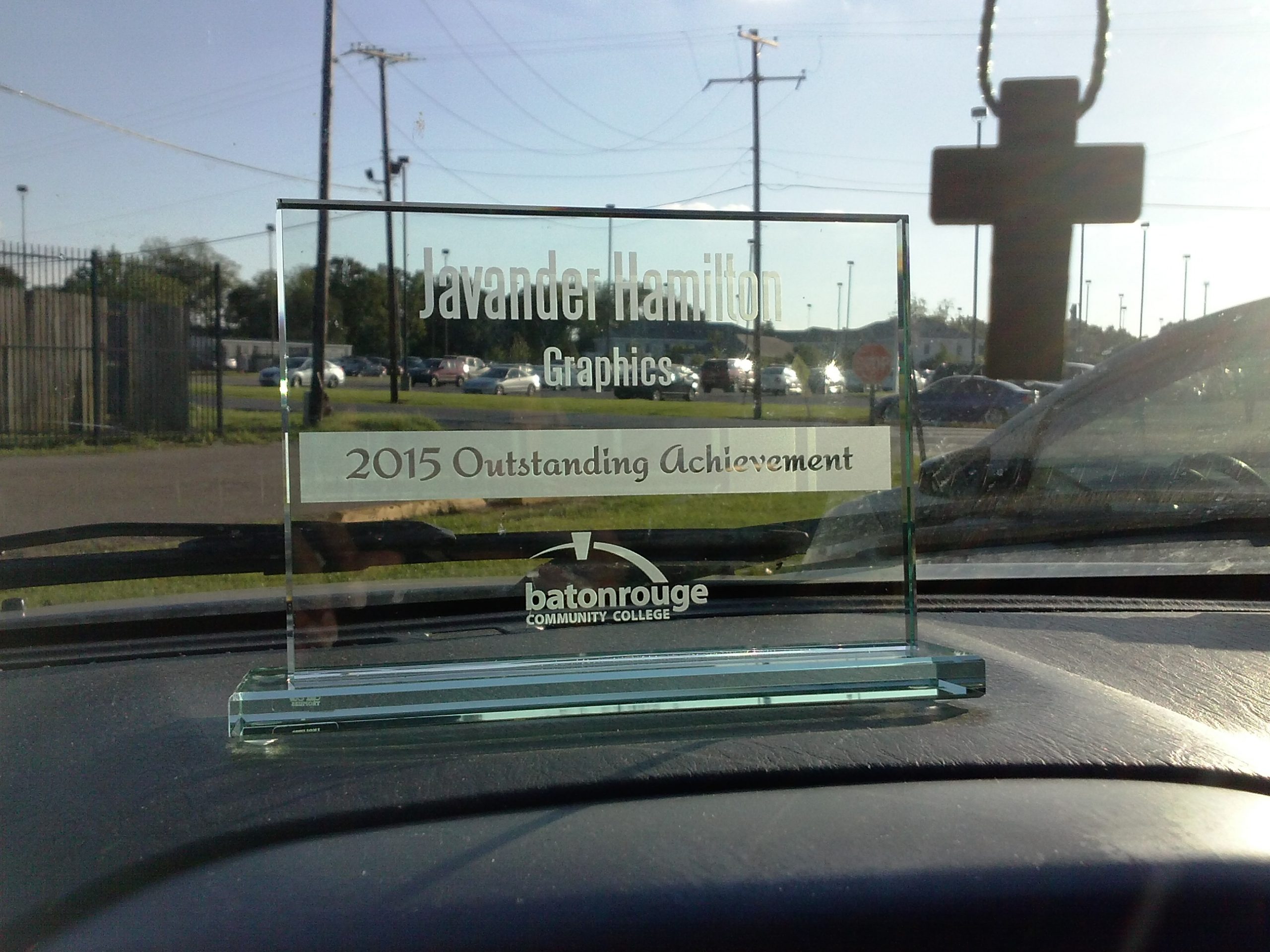 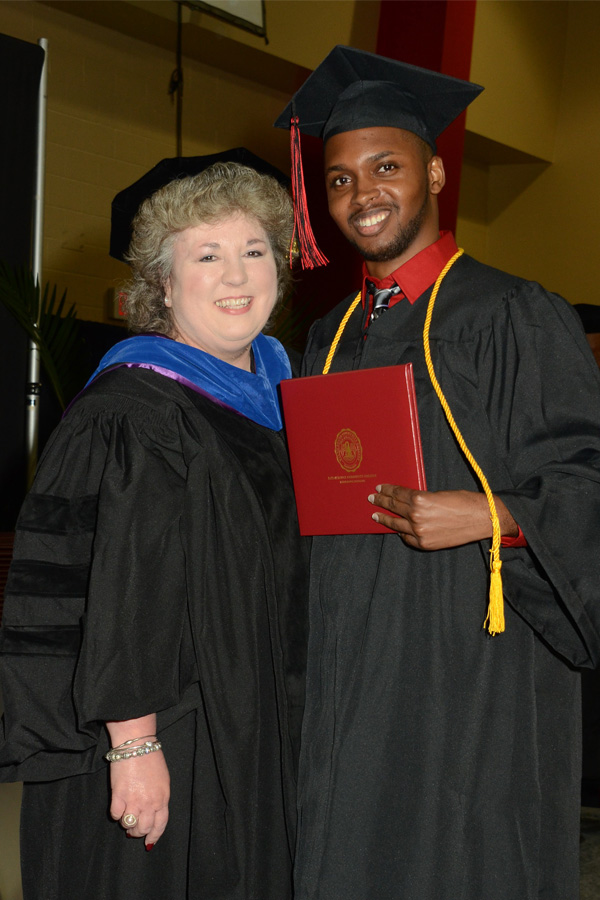 Interviews and full-length episodes are available online at youtube.com/BRCCtoday.