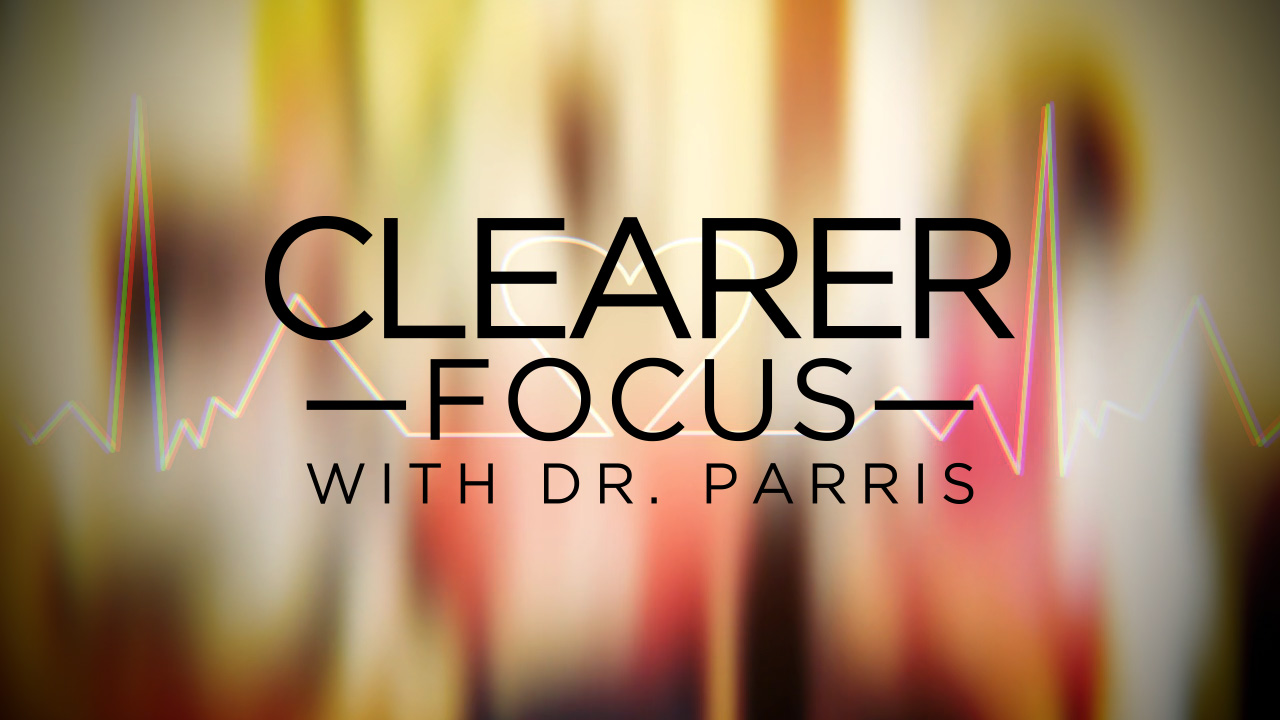 Two years after working with Dr. Cordel Parris through “MyScene TV”, I got the opportunity to do recurring work for her Women’s, Health, Education, Friends and Family (WHEFF) Center. Kent Bloxson’s MSTv Productions took over her existing webcast, renaming it “Clearer Focus” with a continued emphasis on heart health.

My initial project consisted of a standard graphics package: an intro, an outro, a lower-third super, a bug, intro and outro bumpers, and a B-roll slate. I also composed the theme song for the project—my second such venture. I would go on to edit a promo for her yearly WHEFF Gala, as well as a full episode of “Clearer Focus” from the event.

Dr. Parris established the WHEFF Center and its related initiatives in 2016 after the tragic death of her brother Hyron while visiting Baton Rouge from his home in New York. He died of a pulmonary embolism just shy of 56. The WHEFF Center is an extension of her primary practice, the Parris Cardiovascular Center, as well as the neighboring Angel Heart Center and Twilight Center & Spa. Its aim is to promote healthier eating and lifestyles, weight management, breast cancer awareness and more.