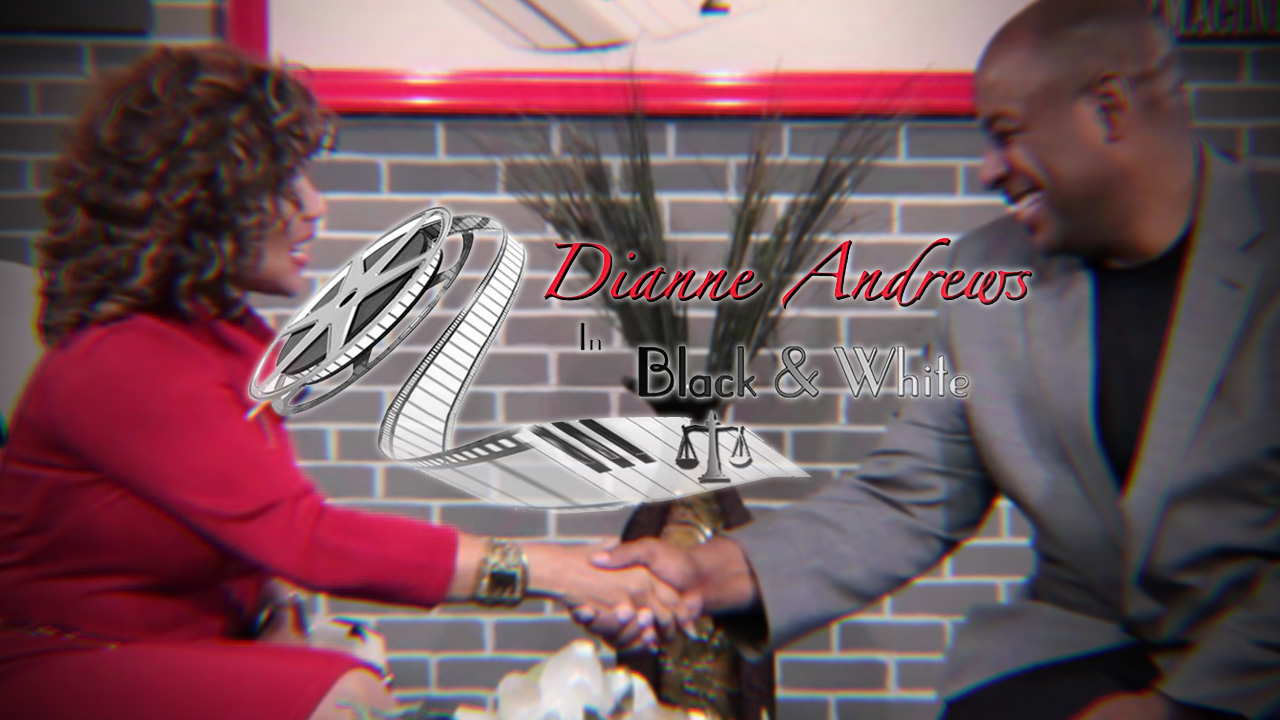 I stumbled across “Dianne Andrews In Black & White” on public-access soon after its debut in 2014. I managed to network with the Baton Rouge businesswoman through “MyScene TV,” filming an interview and a promo while also being a guest on the show. I later designed an intro/outro package for the low-budget broadcast.

A promo for the January/February slate of shows.

I was invited to promo the seventh season of “MyScene TV.”