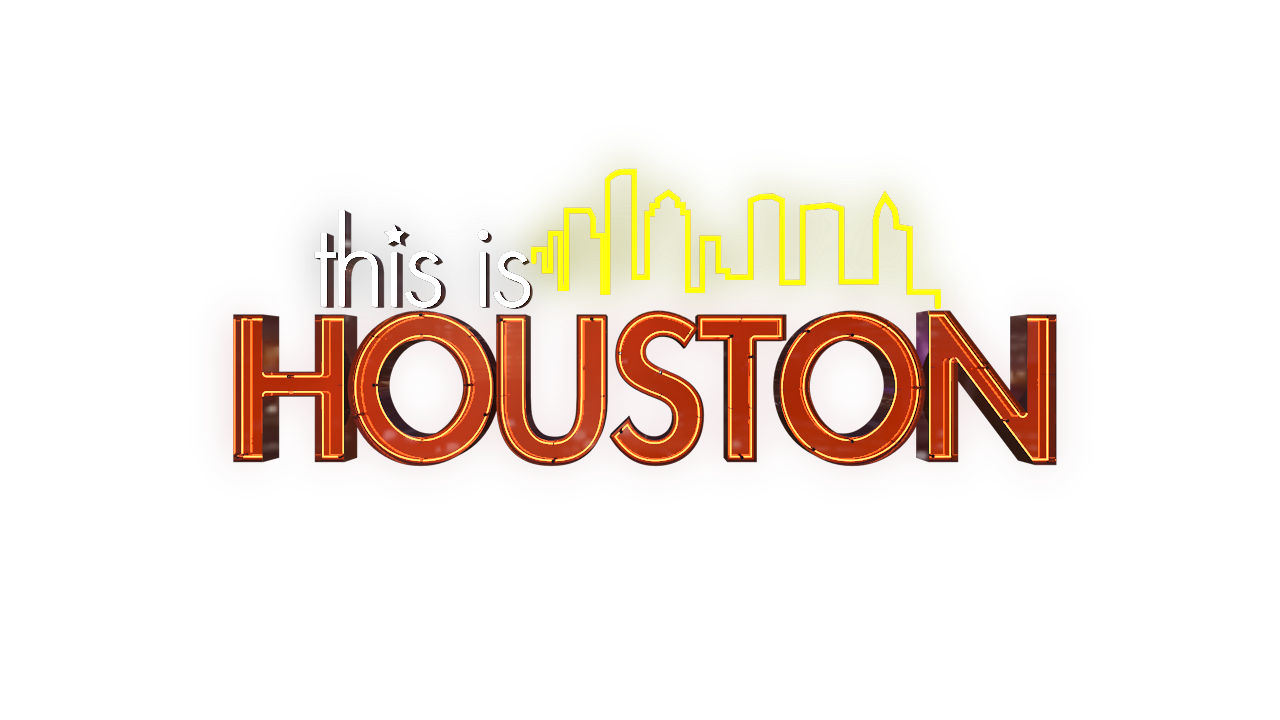 I initially launched “This Is Houston” as a blog series shortly after moving to the Bayou City, with the intent of turning it into a periodical web series due to launch in 2019. But a brief stint with the Houston Live TV Network allowed my dream came to fruition much sooner. Similar to “MyScene TV,” “This Is Houston” followed my journey across the nation’s fourth largest city and ninth largest metropolitan area, exploring the people, food and art that make up the city’s fabric.

"This Is Houston" Trailer

I shot the trailer over the course of two weeks, featuring long sought-after Houston landmarks, as well as my even more sought-after Toyota RAV4, highlighting the show’s premise as a weekly news feature less about the local institutions, but more about the unsung treasures.

In the series premiere, I spoke to Scott Shepard, founder of the Austin-based festival, as nearly twenty of the area’s best vendors offered their hot, crunchy and savory wings to hundreds of hungry Houstonians downtown.

Owner Mary Thorn and executive chef Ernesto Villarreal brought the vibe of the downtown to Spring, with 60 local craft beers on tap and an impressive menu including some of the finest tacos, burgers and steak.

A local icon in his own right, I got an up-close look into the artistic world of Edgar Medina in Montrose, learning some of what makes Houston a magnet for creatives.

Laolu Davies-Yemitan exposed me to Nigerian art, while teaching me the specifics of cheese and wine pairings at the upscale Ògùn Art + Wine in Memorial Heights.

Errands around Spring and the Woodlands led me to a true arcade experience for the first time in more than a decade, as Rusty Key hosts the LARGEST collection of vintage games in the Houston area.

This episode garnered more than 2,000 views and over 60 likes on Facebook in its first 48 hours.

His work has been seen across the Houston media, and I spoke one-on-one my barber–now in Tomball–who has changed the game in local hair care through his custom hair units, while being ranked as one of the best stylists in the area.

Bobby Jucker is an award-winning baker whose work has been seen and tasted across the country, and I spoke with him at his Braeswood location to learn more about his family legacy, as well as the king cakes that have everyone talking.

John Ross Palmer is a world-renowned, award-winning artist with his own gallery in the Heights, using his vast range and experience to mentor young artists in the community.

A men’s empowerment company disguised as a custom suit company–that’s the idea behind Legacy Lapels downtown, as told by owner Ramon Smothers.

Jesse Kantu is a master of the arts, serving as a role model for other painters in the Space City. I sat down with him at his Westchase home to learn more about his experience, as well as his custom art company, Pyramid Art Services.

The work of Warris Mahmud has been seen around the world for nearly three decades, and I spoke with the Pakistani-born calligraphy artist in Ashford Village to learn how his Koran-inspired paintings made their way from Houston to global embassies in the season finale.

“THIS IS HOUSTON” SIZZLE REEL

View the original “This Is Houston” blogs below.